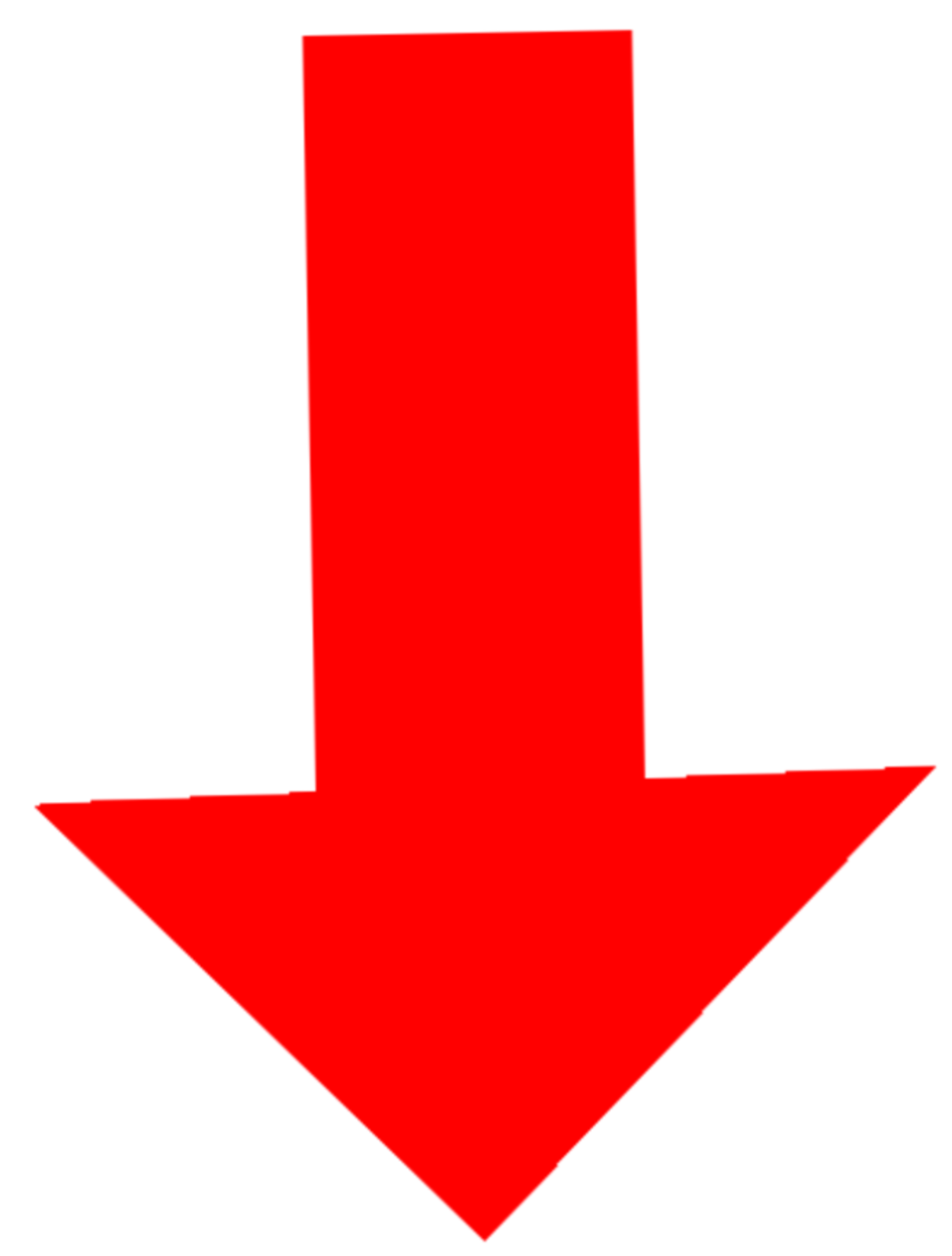 “The wolf also shall dwell with the lamb, The leopard shall lie down with the young goat, The calf and the young lion and the fatling together; And a little child shall lead them.” Isaiah 11:6 New King James Version

This website is dedicated to address the issue of individual and organised abuse against children, for purpose of achieving justice where to date, justice is denied.

Organised Child Sexual Abuse (CSA) & SRA are a reality we all need to face. It is a reality that humanity has been lulled into ignoring as 'fantasy' even with the victims and witnesses staring us in the face. So successful have the ongoing cover ups been, that even with two young children publicly and candidly stating in great detail, their lived experience at hands of multiple abusers within a Satanist Cult/"Strange Religion’’ and ‘’Weird culture’’ they claim their father was head of, a whole nation simply shrugged and turned away on strength of a statement by a thoroughly negligent if not criminally-complicit, Family Court Judge.

While many may have difficulty absorbing the graphic descriptions of murder and cannibalism of trafficked babies as described by the Hampstead children, the real horror is that countless UK MPs, authorities and child protection professionals, UK media, even child charities, have collectively ignored the fact that despite confirming medical evidence in two children's matching crime reports citing serious crimes, not one single suspect was arrested or investigated.

None of Britain's teams of 'experts', including Independent Inquiry into Child Sexual Abuse (IICSA), are concerned at all that two child witness victims have to go through the trauma of invasive medical examinations to substantiate their crime reports and meanwhile, suspects with genitals drawn & described by child witnesses, are not required to undergo far less invasive medical examinations to substantiate their own allegations, that the children are 'lying' and were 'coached' by their mum. Apparently, it's perfectly 'normal' for SRA-CSA suspects to attend police-social services strategy meetings and discuss how best to 'manage' the case in which they stand accused and despite, their genitals being described & drawn.

Full details of the case are presented via Document A, which was originally compiled for the UK Criminal Cases Review Commission (CCRC) and also, via historical records of the case and resulting actions, as are shared here.

It is time people took notice - for too long the very worst criminals in our midsts, they who abuse children for profit & pleasure, have been literally, getting away with murder and inviting more of their kind into every office of power. Is it any wonder that Britain alongside so many other nations, is governed by the kind of powers that can casually state "Bankers are too big to prosecute", after 'Sir' Jimmy Saville & 'Sir' Edward Heath were also, "too big to prosecute"?

Should we really be surprised that the kind of people who pollute our planet, rob our pensions, businesses, investments, public services & trust-funds, are also, stealing and abusing our children in the very worst ways imaginable?

Who will assist toward exposing all that is hidden, to rescue the children yet trapped within circles of abusers and that includes, the Hampstead children? This is not a 'one-off' case. Organised CSA & SRA is a popular 'craze' among our alleged 'elites' and ex Dutch Banker, Ronald Bernard is not 'fantasising' when he discloses details of SRA and child sacrifice practised among the world's top financiers.

It's time we abandoned the legal term 'minor' as presently defines the child, that term has degraded our very concept of what a child truly is as a developing human being. There is absolutely nothing 'minor' about crimes against children or a child's suffering; with no justice, no treatment, damaged children develop into damaged adults who fall prey in abusively manufactured, damaging societies, producing damaged economies and inflicting damages against our own and other species health, along with callous damages against our planet.

You can help by getting informed, reading through the facts presented here, sharing with others, signing our petition to the United Nations, contacting your MP and/or donating to our fund for legal action.

Who else, but we-the-people of every nation, can step up to save the children? Many hands create light work. Earth's children need those hands. Show your hand - reach out and let the survivors lead us into a brand new day.